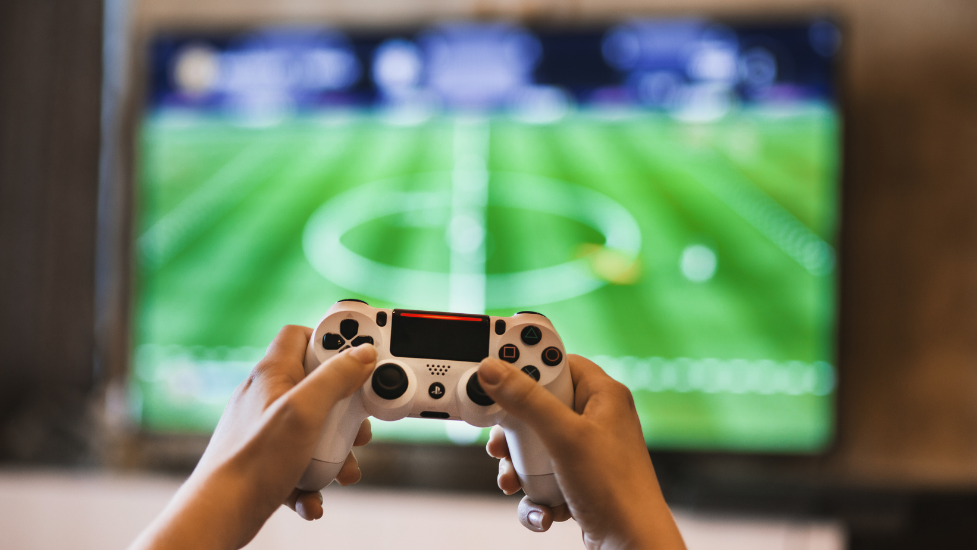 ﻿With so many hot new games released this year already (and more hitting the shelves in the next few weeks), we've been spoilt for choice, but we've picked out the top 5 that will be sure to get you hooked.﻿

Hitman 3 is the final edition of the World of Assassination trilogy, where you take control of an assassin as you try to take down the leaders of the secret organisation that is controlling the world. There are 6 exciting new locations in the new game, including Dubai, the Chinese metropolis of Chongqing and the Romanian mountains. There's even the capability to play with Playstation VR on PS4!

If you like the thrill of being on the edge of your seat or peaking behind your blanket when you're gaming then look no further than Resident Evil Village. This survival horror is the eighth entry to the hugely popular Resident Evil series and is set in an eerie Eastern European village. The game follows main character Ethan Winters and his wife, who have moved to the village to start a new life. Just as things start to settle, all hell breaks loose.

Returnal was an eagerly-anticipated release by the gaming world, and for good reason. The third-person shooter game is exclusive to PS5 and has thrilling visual effects. You're in control of main character Selene, after she crash-lands on an alien planet. When she has to fight for survival, every time she is defeated she has to start the journey again, with the planet changing each time. This feature allows you to take part in different challenges and fights when you've been faced with defeat, meaning you can carve out your own story by challenging and changing your methods of doing things.

Not strictly a whole new game, but gaming nostalgia fans will love any additions to Super Mario. Bowser's Fury was bundled into Super Mario World 3D World back in February and was the best-selling video game of the month in the United States. You'll be controlling Mario as he teams up with Bowser JR to try and bring Bowser back to normal after he starts to cause chaos on the island. You'll have to overcome obstacles and challenges as you travel through this cat-themed colourful 3D world.

SGWC 2 hits the shelves on 4th June and is set to be the most challenging addition to the series yet. You'll be set the task to topple a criminal syndicate as Raven, the Contracts Sniper Assassin. The game is set on the Lebanese/Syrian borders where you'll have to undergo high-pressure combats deep within enemy lines. You'll even be able to take down your enemies from 1000m away with the new extreme long-range sniping mechanics the game has introduced. Remember to mark the 4th June in your calendar!

How to keep busy during isolation...

#Telford: What's near me?

#Walsall: What's near me?

#NSMW: The best deals in Wolverhampton

We have a nursery ON campus!
Popular

#Telford: What's near me?

#Walsall: What's near me?